A Tale of Two Tournaments

A comparison of the NCAA Men's and Women's Tournaments with March Madness. 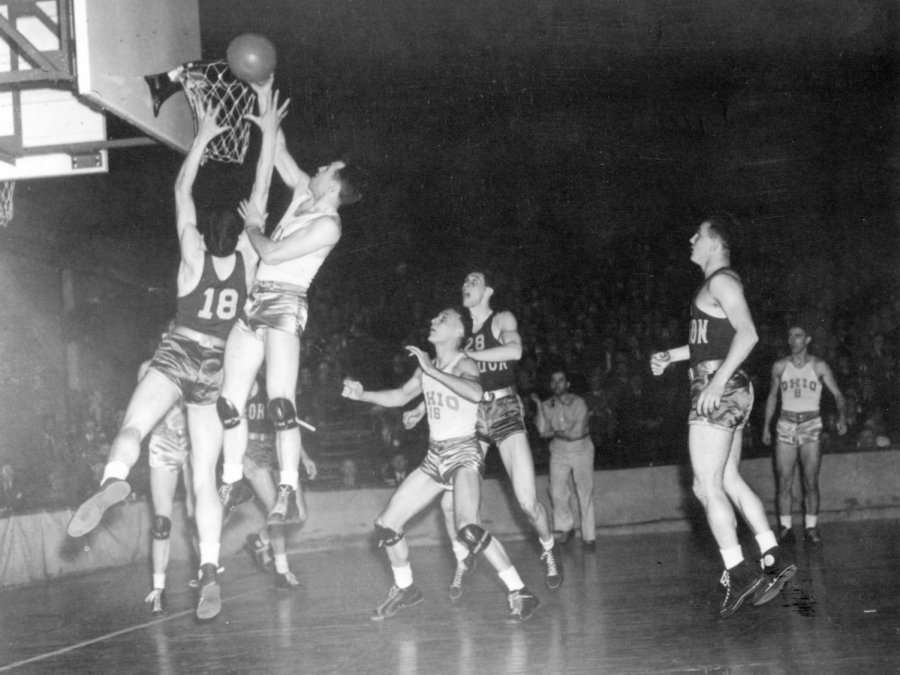 A basket is made in the first ever NCAA Men’s Basketball National Championship, held on March 27, 1939, between the University of Oregon and Ohio State University.

When you think of March Madness, your mind probably jumps straight to the Men’s tournament, or maybe regrets over your bracket’s fate. The two tournaments under the March Madness trademark – both the Men’s and Women’s Division I Basketball Tournaments – have become an enormous event across the country that make up nearly 85 percent of the NCAA’s profits every year. Because of this, the success of March Madness directly affects all of the schools, sports, championships, and scholarships that the NCAA funds. After the cancellation of the 2020 tournaments, the NCAA was determined to hold the 2021 tournaments, even if they look slightly different.

The Men’s NCAA tournament dates back to 1939, and credit is given to Harold Olsen, former Ohio State coach, for the original idea. It began as an eight team tournament and gradually grew over the years to include more and more teams. Since 2011, 68 teams have competed in the tournament, including four play-in games. Thirty-two teams are automatically given spots in the tournament by winning their respective conference, and the other 36 spots are decided on by the NCAA Selection Committee. All games are held at neutral sites except in 2021 when they were all held in Indiana in an effort to limit the spread of COVID-19.

There have been several changes in the tournament format throughout the 82 years of its existence. From 1946 to 1981, a third-place game was held. There was talk of expanding the tournament to include 128 teams after the 2010 tournament; instead, it was announced that four additional teams would be added, bringing the total to today’s 68 teams. Only one no. 16 seed has ever beaten a no. 1 seed, and it occurred recently, when the University of Maryland, Baltimore Country Retrievers mens’ team upset the University of Virginia Cavaliers by 20 points. The lowest seed to win the National Championship was no. 8 Villanova in 1985. 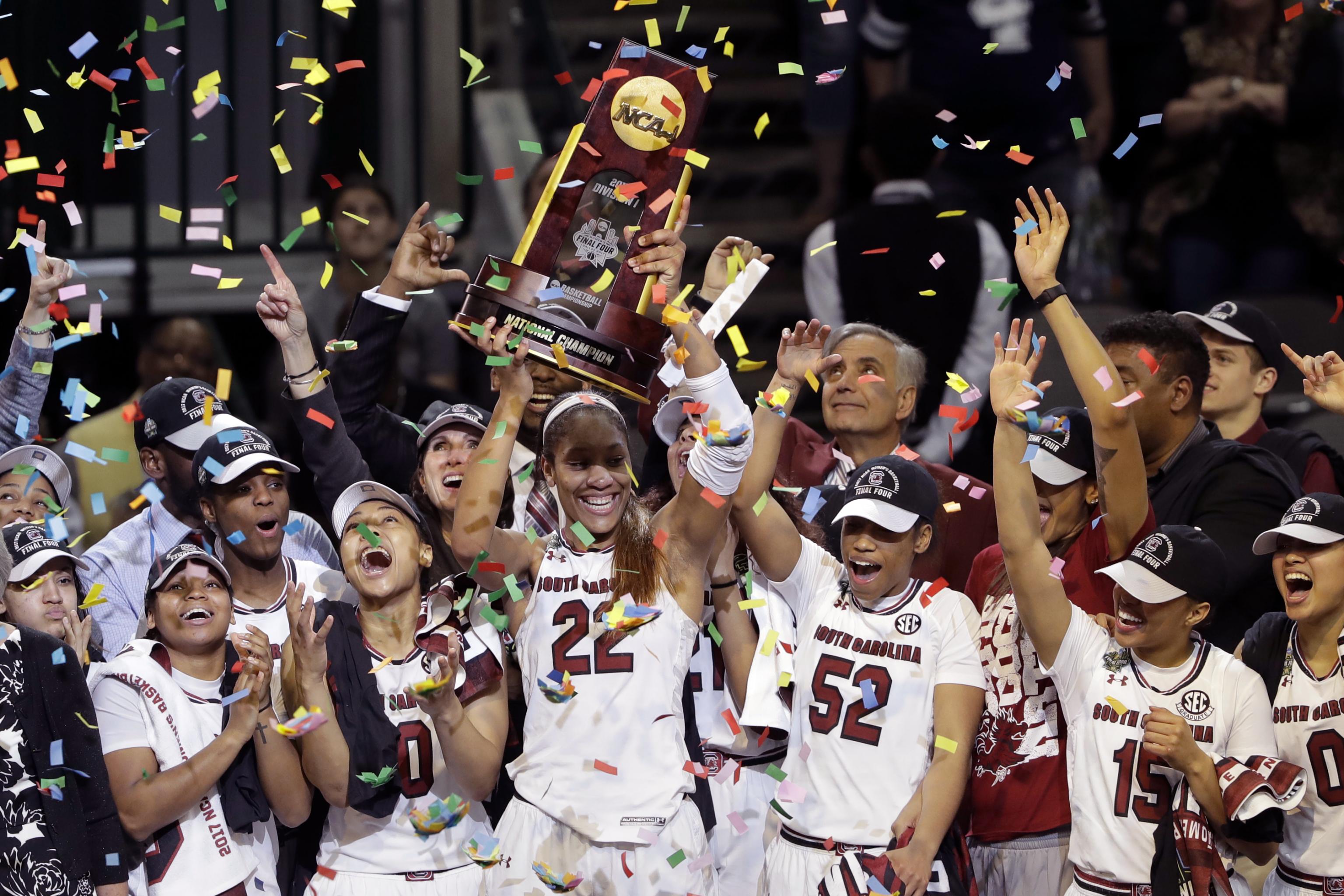 The Women’s NCAA Tournament has a shorter history. It began in 1982 with a total of 32 teams competing. Like the Men’s tournament, its numbers grew over the years and now includes 64 total teams, four less than the men’s tournament because of the absence of a play-in round. Instead of being played at neutral sites, the first rounds of the women’s tournament are hosted by the team with the higher seed. Every year since it began, at least one no. 1 seed has made it to the Final Four. Harvard in 1998 is the only no. 16 seed to beat a no. 1 seed, made more impressive with the fact that no no. 3 seed has ever beaten a no. 14 seed, and only one no. 15 seed has beaten a no. 2 seed. The lowest seed to be named National Champion is a no. 3 seed – first North Carolina in 1994, followed by Tennessee in 1997.

March Madness is a widely-popular sporting event, with almost 20 million people watching the championship live and over 100 million total views of the tournament. While the women’s games get fewer views on average, they have increased in popularity, especially in recent years. This year, tens of millions of brackets were filled out, intending to predict the outcome of the tournaments, although there is only a one-in-9.2 quintillion chance of filling out a perfect bracket. Despite no one having done it before, the March Madness tournaments continue to bring excitement and suspense to the end of college basketball every year to millions of hopefuls attempting to achieve perfection.